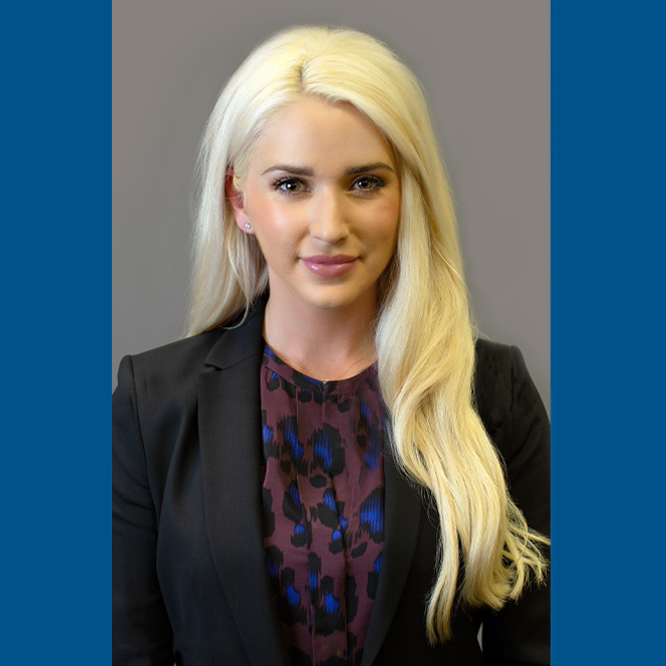 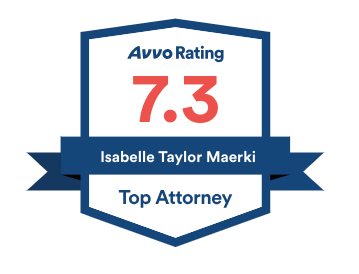 Isabelle graduated Magna Cum Laude from the University of Arkansas School of Law in May 2012, receiving the award for the best estate and tax law student in her class. While in law school, Isabelle served as a Note and Comment Editor on the Arkansas Law Review and also worked as a law clerk part-time during school and full-time during summers and holidays. She was admitted to the Arkansas Bar in the summer of 2012 and soon completed her Master of Laws in Taxation (LL.M.) at the University of Florida Levin College of Law in July 2013. While pursuing her masters in Gainesville, she also served as one of eight graduate editors on the Florida Tax Review.

Prior to joining our firm as an associate attorney in July 2013, Isabelle gained a great deal of experience here at the firm for over seven years as a law clerk. Her practice areas now include: estate and business planning, with an emphasis on charitable planning.

Outside of practicing law Isabelle enjoys traveling and also loves to stay involved in the community through programs like Big Brothers Big Sisters of Northwest Arkansas.